At our inaugural Pirate Fest in 2015 the band ‘o pirates run amok without a cap’n at the helm.  To keep the pirates in shape, we now elect a “Pirate King”.

Since 2016, we have had 4 amazing Pirate Kings. See their mug shots, eer I mean headshots in our Hall o’ Fame below…

Tis time t’ start the battle anew for who shall be the King at the 2022 Pirate Fest.  Gather pirates – all scallywags under all sails may compete for the grand title o’ “Pirate King”, Cap’n of the Northglenn Pirate Fest.

The contest will be made up o’ tasks t’ be completed between registering for your candidacy and t’ Pirate Ball on September 16, 2022.

Each task will be worth points.  See the task list and plan ahead t’ blow your competition out o’ t’ water!

Candidates for King are encouraged to recruit a crew to support their efforts and t’ help ya “campaign”! Some tasks will need creativity, some will require time and all will require Pirate wits and spirit.

Now “King” is the title we are awarding the winner but by no means does the King have to be a “he”! Anne showed us that a lady makes a fine Cap’n and we expect more cunning Pirate Women t’ compete.

4) Campaign! Get your crew (friends, family, co-workers, neighbors, classmates, everyone you know) excited to support you. Have them like your posts on social media and come vote for you at the Pirate Ball on September 16.

Your reign includes the privilege to carry the Pirate King staff (and add yer mark to it), 10 drink tokens for you and your crew to celebrate, meals from the festival galley,  and a throne for you and you alone for the remainder of the festival so you may reign victorious and enjoy the celebration in style!

Use your crafty pirate skills and if all else fails email Ashley at agarst@northglenn.org n’ she can assist. 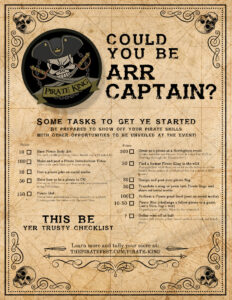 *Candidates for “Pirate King” must be 21 years of age. By signing up to compete you give the City of Northglenn permission to take your photo and share your contest related social media posts for event/contest promotion. 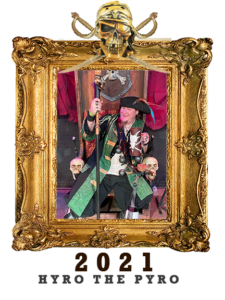 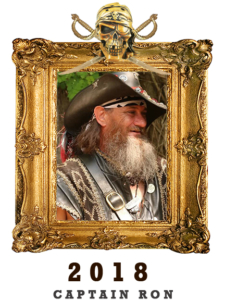 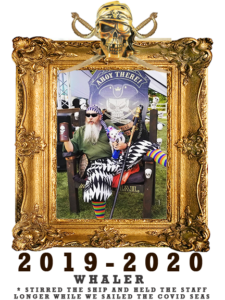 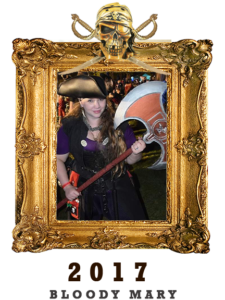